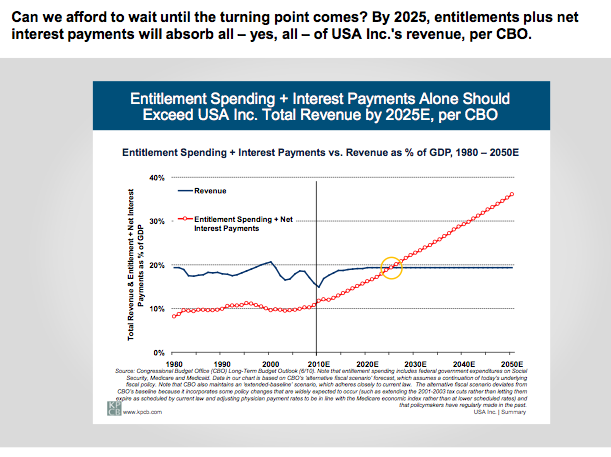 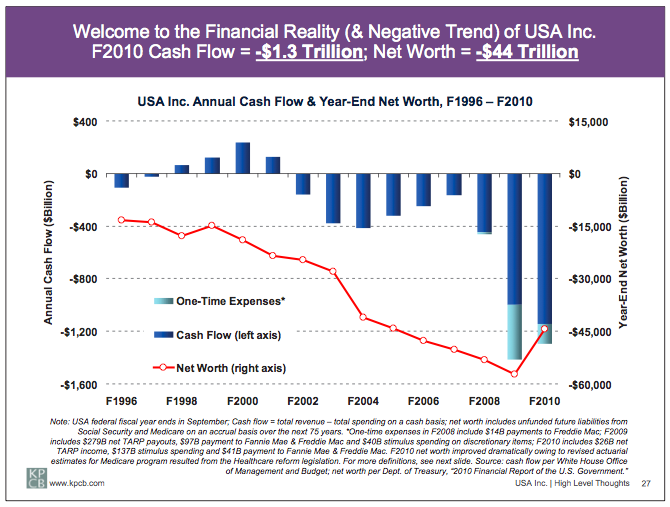 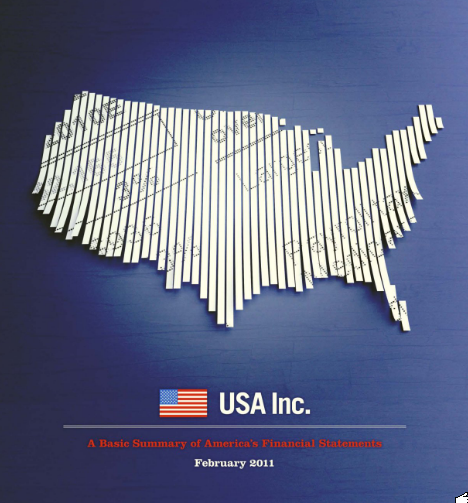 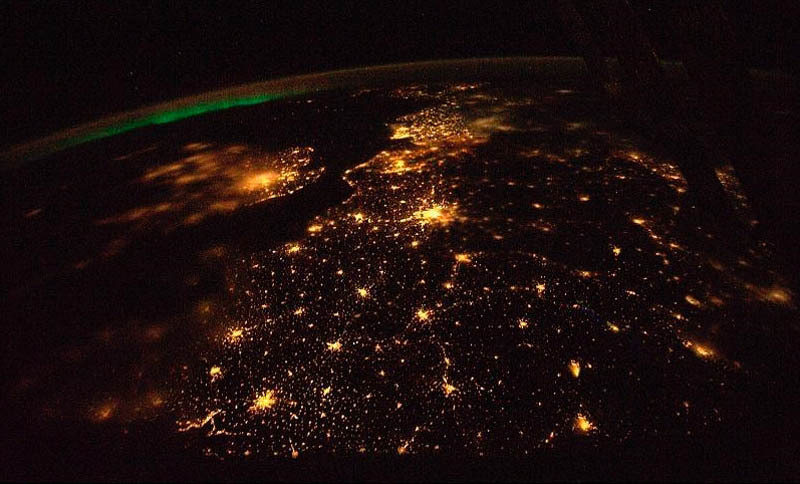 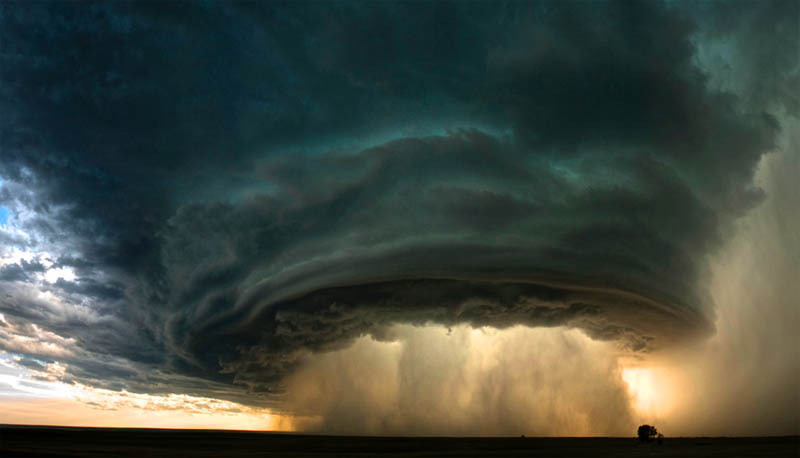 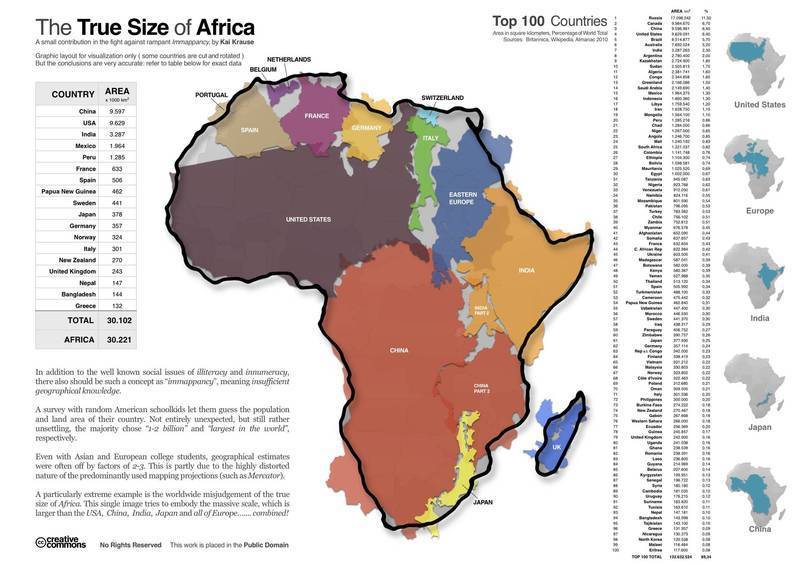 How Did I Join Palantir?
Browse the Archive »